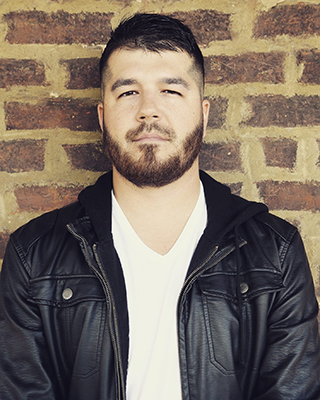 Founding Filthy Nasty Productions in late 2013, Preston Bonner set forth a goal to produce unique, noteworthy concerts and events in an ever-competitive industry. While the company has grown tremendously since then, that ultimate goal remains the same as the company embarks on its eighth year of producing concerts within multiple markets throughout the US. Currently a managing partner of FNP, Preston handles all marketing, digital media, and branding for the company.

Preston graduated from Georgia State University with a B.A. in Political Science in 2010. From there, he spent four years working with the Atlanta Braves of Major League Baseball within the Ticket Sales & Community Affairs departments.

Along with producing concerts, Preston also owns and operates PWB Properties, a property management company based in Alpharetta, GA as well as Costa Rican Villas, a vacation villa company located in Playa Panama, Costa Rica founded by his grandfather in the late 90s.

Preston has a diverse charitable background, assisting many notable non-profit organizations for 15+ years including Linkin Park’s Music for Relief as well as HeadCount and Hands on Atlanta.

Born and raised in Atlanta, GA, Preston continues to call the Empire State of the South his home and currently resides in Alpharetta, GA. Preston enjoys traveling as much as he can and has visited 16 countries on three continents.

A huge baseball fan, Preston’s bucket list item is to visit all of the stadiums in MLB. As of 2022, he has only two left – Oakland and Toronto.

The music industry – even during a pandemic – remains ambitious as ever and Preston looks forward to FNP’s continued growth into 2022 and beyond.